Diamond Fields Resources Inc. is pleased to announce the closing of its acquisition of Moydow Holdings Limited subject to final approval by the TSX Venture Exchange (“TSX-V”).

The Transaction received shareholder approval on June 9, 2022 and all closing conditions as set out in the Management Information Circular of April 29, 2022 have been satisfied. The Transaction was originally announced by DFR on August 25, 2021. DFR is now well positioned for future growth with an exciting portfolio of assets, a strong management team and Board as well as supportive shareholders.

John McGloin, CEO of Diamond Fields Resources, stated: “The acquisition of Moydow is transformative for DFR, as it delivers a portfolio of attractive gold growth options in prospective regions at various stages of development. We are particularly excited by the highly prospective Labola gold project in Burkina Faso, where we have already identified many opportunities for resource expansion and launched a drill program that is expected to deliver results in the third quarter of 2022.

“I believe our strong management team, local presence on the ground and supportive shareholders means we have the necessary pieces in place to rapidly progress the portfolio of assets we have assembled and to create value for all stakeholders.”

Al Gourley, Chairman of Diamond Fields Resources, said: “The combination of DFR and Moydow provides a strong platform for us to create a new force in West African gold exploration. The team has put an enormous amount of work into this transaction, and I’m delighted by the speed with which we are moving to capitalize on the opportunities we have assembled.

The resignations of Phil Murphy, François Colette and Rod Baker from the Board shall become effective after receipt of the final approval of the Transaction from the TSX-V. On behalf of the Board and the Company, I thank Phil, Rod and Francois for their dedication and support during numerous years of their tenure with the Company and wish them the best.”

On 25 October, and ahead of schedule, the Company announced a maiden Mineral Resource prepared in accordance with NI 43-101 on Labola. The Mineral Resource comprises: 5.41 million tonnes of indicated resources at an average grade of 1.52 g/t Au for a total 264,000 ounces of gold; and 6.93 million tonnes of inferred resources at an average grade 1.67 g/t Au for a total of 371,000 ounces of gold.

Three mineralized zones have been outlined at Labola from the various drilling programs and each zone is open in all directions. Many opportunities for resource expansion have been identified which include extensions to the current pit constrained resources. The positive results contained in the Mineral Resource Estimate indicate that Labola is a highly prospective project and an exceptional opportunity for future development.

Drilling at the Labola Project has commenced ahead of schedule in Q2 2022 and is targeting multiple newly identified zones along a mineralized strike length of 30km. The footprint of the Labola Project has also been extended by an additional 243km2 following Moydow’s acquisition of an option over an exploration license contiguous to the existing license area. Importantly the Company now has control of a full 30km strike length of identified mineralization surrounding Moydow’s original Labola Project.

Burkina Faso, where Labola is situated, has excellent under-explored gold potential and has seen the construction of 14 mines in the last 14 years.

DFR holds interests in four gold exploration projects in Nigeria, where historically very little systematic, modern exploration has been undertaken. The licenses, which comprise two projects (Dagma and Paimasa) are located within the gold-bearing (“Schist Belt”) terrain of the Benin-Nigeria Shield, which has broad similarities to the Birimian of the Man Shield of West Africa. This area has become one of the most productive gold provinces globally over the past 35 years. DFR also benefits from a strong local operating partner in PW Nigeria Ltd.

The project is located in Western Madagascar within the Melaky region, covering 625 hectares and is approximately 220km east of the port of Maintirano, near a state road. A NI 43-101 technical report filed by the Company on January 29, 2019, reported an Inferred Mineral Resource Estimate of 1.5 million tonnes grading 22.7% Zircon (ZrSiO4) (equivalent to 15.3% ZrO2).

Through its Namibian subsidiaries, the Company owns several offshore mining licenses in Namibia, including ML111 where the Company had historic diamond production (2001-2008, 2016 and 2018-2019). The Company commenced a six-months (non-continuous) mining campaign on 10 November 2018 which was suspended on 13 January 2019. The Company also owns diamond licenses ML139 and 70% of ML32.

Following the closing of the Transaction, DFR will benefit from an enhanced management team with significant relevant expertise in the mining and exploration industry that is well positioned to create value. DFR has also assembled a strong team of geologists based in Burkina Faso to enable the delivery of the Company’s ambitious plans.

Since announcing the Transaction, DFR has raised over $6M from existing shareholders, as well as directors and officers, to support its growth plans. This has comprised a $3.0M cash injection and debt conversion at US$0.217/share by Brian Kiernan and Jean Raymond Boulle (through Spirit Resources SARL) as well as a subscription to raise $3.1m cash and $0.1m debt conversion at C$0.20 a share primarily from existing shareholders and management.

The securities issued in respect of the financings and insider debt settlements that closed on June 28, 2022 are subject to a hold period expiring on October 29, 2022. These funds have enabled DFR to rapidly commence the resource expansion and exploration campaign at Labola which is expected to complete in Q3.

The Company has 178,940,221 Common Shares issued and outstanding after closing the Transaction. The major holders in DFR’s outstanding share capital following completion, are Jean Raymond Boulle (39.7%), Brian Kiernan (37.1%) and other Directors and Officers (6.4%).

The participation of insiders in the financings and insider debt settlements are exempt from the valuation and minority shareholder approval requirements of Multilateral Instrument 61-101 (“MI 61-101”) by virtue of the exemptions contained in sections 5.5(a) and 5.7(1)(a) of MI 61-101 in that the fair market value of the consideration for the securities of the Company issued to insiders did not exceed 25% of its market capitalization. 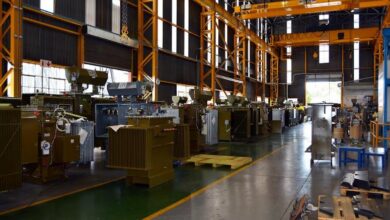 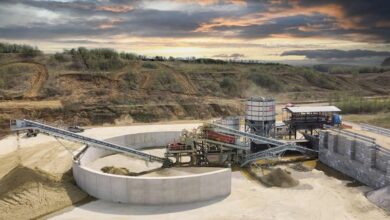 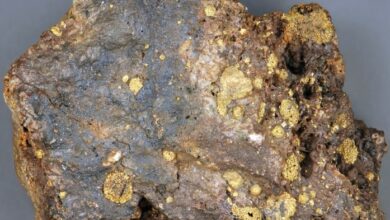 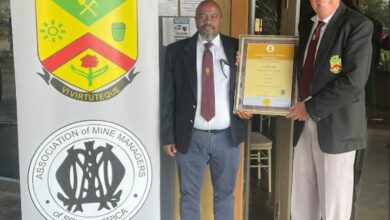