The global Mining Platform of Murray & Roberts has significantly extended its capabilities over the past several years with two key acquisitions in the US and Australia, says Mike da Costa, CEO of the platform.

The two companies in which majority interests have been acquired are San Diego-based Terra Nova Technologies in the US, a materials handling specialist, and Australian start-up Insig Technologies, which develops and provides digital solutions in the mining field.

“Terra Nova is a perfect fit for M&R’s Mining Platform and gives us the capability of delivering, for example, conveying systems of up to 12 000 t/h capacity,” observes da Costa. “Its biggest market is North America but it is also active in South America and has an office in Santiago in Chile. It has, in fact, just won a major contract in Chile. Our intention is to grow the business by leveraging our global footprint. We will soon establish an Australian arm and we could also bring the company’s services to the African market.”

Commenting on the Insig Technologies acquisition, da Costa says the company is playing a key role in the Mining Platform’s move towards greater digitalisation of its operations.

“We’ve been working on a digital strategy for the Mining Platform for some time now and the acquisition of Insig is central to our digital journey,” he says. “Insig’s speciality is extracting data from underground mining environments in real time and then using this data to optimise operations. The company also has in-depth capability in the remote control of machines. We will be using its systems in house initially but will eventually market them to the wider mining industry.”

Interestingly, Insig is playing a key role in developing an energy-saving solution at an Australian mine where our Australian company is working. “Basically, we’re looking at capturing the energy that would normally be wasted in a hoisting shaft and storing it in batteries,” da Costa explains.

The Murray & Roberts Mining Platform consists of three regional businesses. These are Murray & Roberts Cementation, headquartered in Johannesburg but with branches in Kitwe in Zambia and Accra in Ghana; Cementation Americas (which incorporates Cementation USA), based in Salt Lake City, which handles the Americas; and RUC Cementation, which operates out of Perth in Australia and works throughout Australasia and south-east Asia. 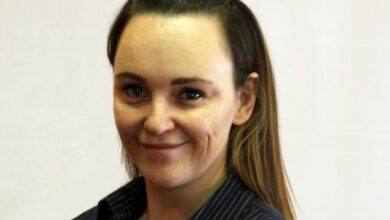 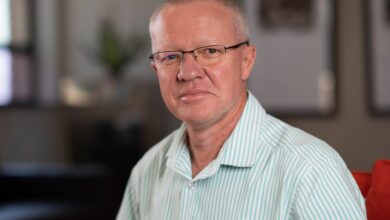 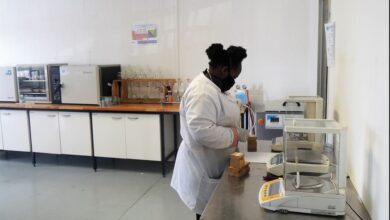