Canada’s Asante Gold Corp has entered into an agreement with Resolute Mining Limited (Resolute) to purchase 100% of their Bibiani Gold Mine in Ghana.

The sale comes months after China’s Chifeng Jilong Gold Mining cancelled a deal to buy the mine, saying it had not received timely information about the termination of a mining lease. Asante has agreed to buy all of Resolute’s interest in Bibiani, through the purchase of 100% of the shares in Mensin Bibiani Pty Ltd., by paying to Resolute total cash consideration of US$90 million, payable as follows:

The deal had been approved by Ghana’s minister of lands and natural resources and is expected to be completed in the next 10 days. The Australian miner, which had acquired Bibiani in 2014, and also operates the Syama gold mine in Mali and the Mako gold mine in Senegal, said it would use $30 million of the proceeds to repay debt.

Resolute is a successful gold miner with more than 30 years’ experience as an explorer, developer and operator of gold mines in Australia and Africa which have produced more than 8Moz of gold. The Company trades on the Australian Stock Exchange (ASX) and the London Stock Exchange (LSE) under the ticker RSG. Resolute currently operates the Syama Gold Mine in Mali and the Mako Gold Mine in Senegal. 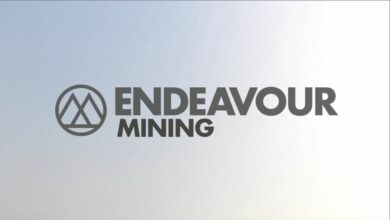 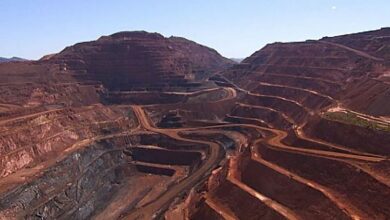 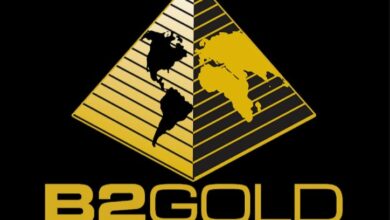 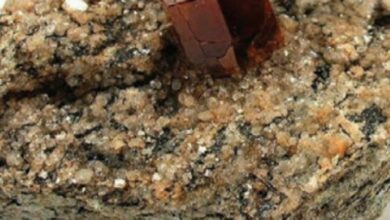